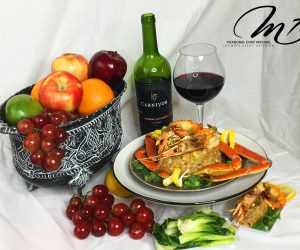 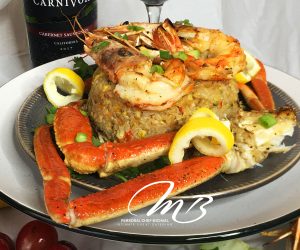 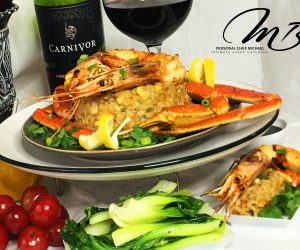 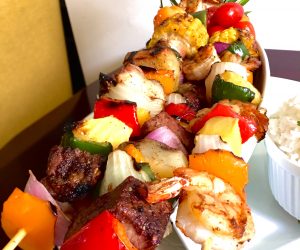 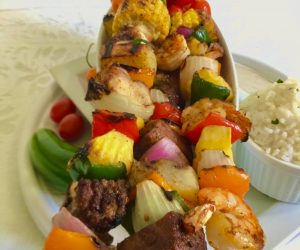 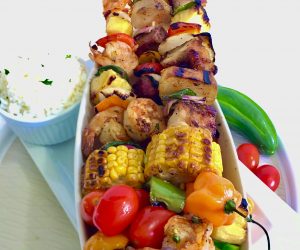 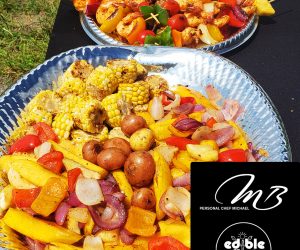 Growing up in the kitchen on my mothers hip in the Midwest, I often thought about the food of the United States in rather simplistic terms from a culinary point of view.

After spending most of my adult life on the West Coast it was the western half of the country that I was most familiar with, and then east of the Rockies, there was the part of the country that was flatter, greener, more densely populated, and more typically American.

After all, that’s where the great American cities, New York, Chicago, Boston, and Washington, DC were located, and where much of the history of the United States that I had learned about in school had played out. Although the American South was certainly more unique in my eyes, to me, the differences between the West Coast and the Midwest seemed minimal at best.

Since I started college in Washington, I have spent the majority of my young adult life cooking, living, working, and studying across the globe by way of the military, and I’ve traveled extensively throughout the regions. And my perception of the two regions has changed drastically.

While neither region has a singular culinary culture that defines any of it, I’ve realized that there are a host of cultural characteristics that make these two areas incredibly distinct from one another and yet merge fantastically.

Here are 10 of the most striking similarities I’ve noticed between the Midwest and the West Coast, from someone who’s lived in both regions.